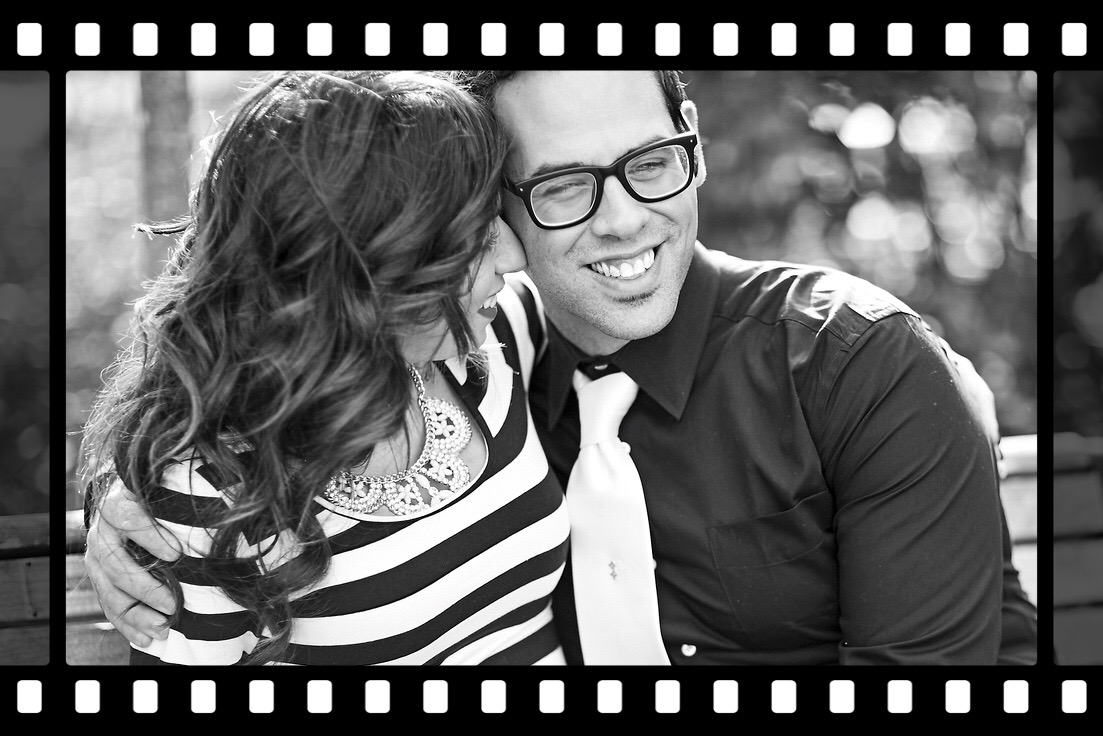 The Quest For The Beer That Never Was

This is the tale of three men who had never met before. When these three men met, they tasted a beer that sparked their journey. This is that journey. It all began a little over two years ago, in the winter of 2014. These three men started a new adventure at a new company and had to go to the arctic known as Minnesota. If it wasn’t obvious, I am one of these three men. To protect the other two, let’s change their names. Let’s call them Jose and Lee (Good luck breaking that co
3 views0 comments
Anthony Costanzo

Alright, lets wrap this up you alcoholics (Part 1 and Part 2 are here). Recently my beer tastes have changed. For example: I used to consider IPAs to be bottles of hairspray(why hairspray? are you implying that you have tasted hairspray? i have by accident and let me tell you…. better than IPAs — BR), but now they are my go-to when trying out the local craft selections. I know, I know, its an acquired taste. Scotch was also an acquired taste. I love scotch now, and now I love
1 view0 comments
alessandro63758

Today is our second edition of the Top 5 Beers project (here is our first onecourtesy of Brian), where I get to talk about some beers that I love, while the guys get to comment and/or mock me. Without further ado, the beers: Brian here, well payback is a bitch. You hijacked my list and now my goal on your list is to be as savage as the Wendy’s twitter account. You don’t know what that means then go and google Wendy’s savage tweets, you are welcome. I know we are supposed to b
0 views0 comments

I am by no means a Cicerone, not even a beer enthusiast. I’m just a guy that occasionally will crave some beer. In my youth this was more frequent, but with my age came less cravings and these favorites. Al here. Me and Anthony decided to hijack Brian’s little listicle and have some fun. We …. weren’t kind. I’m in all bold and Anthony’s in italics FYI. Anthony here. Cicerone (n.) — A word Brian heard once, misunderstood, but decided to use anyway since it sounds cool to him.
0 views0 comments
alessandro63758

How to: Pick a Good Beer

Hey there, let’s talk about beer. More importantly, let’s talk about good beer. It doesn’t matter that the best-selling beers are all shit, because the first, second, third, millionth, etc. rules of beer are we don’t talk about those beers (or at least those should be the rules). I’m going to define good beer as beer you would actually want to drink; I won’t get bogged down in distinctions between what is considered craft and what is not, mostly because I’m too lazy to clearl
2 views0 comments